Avril Lavigne and Yungblud announce joint single ‘I am A Mess’ 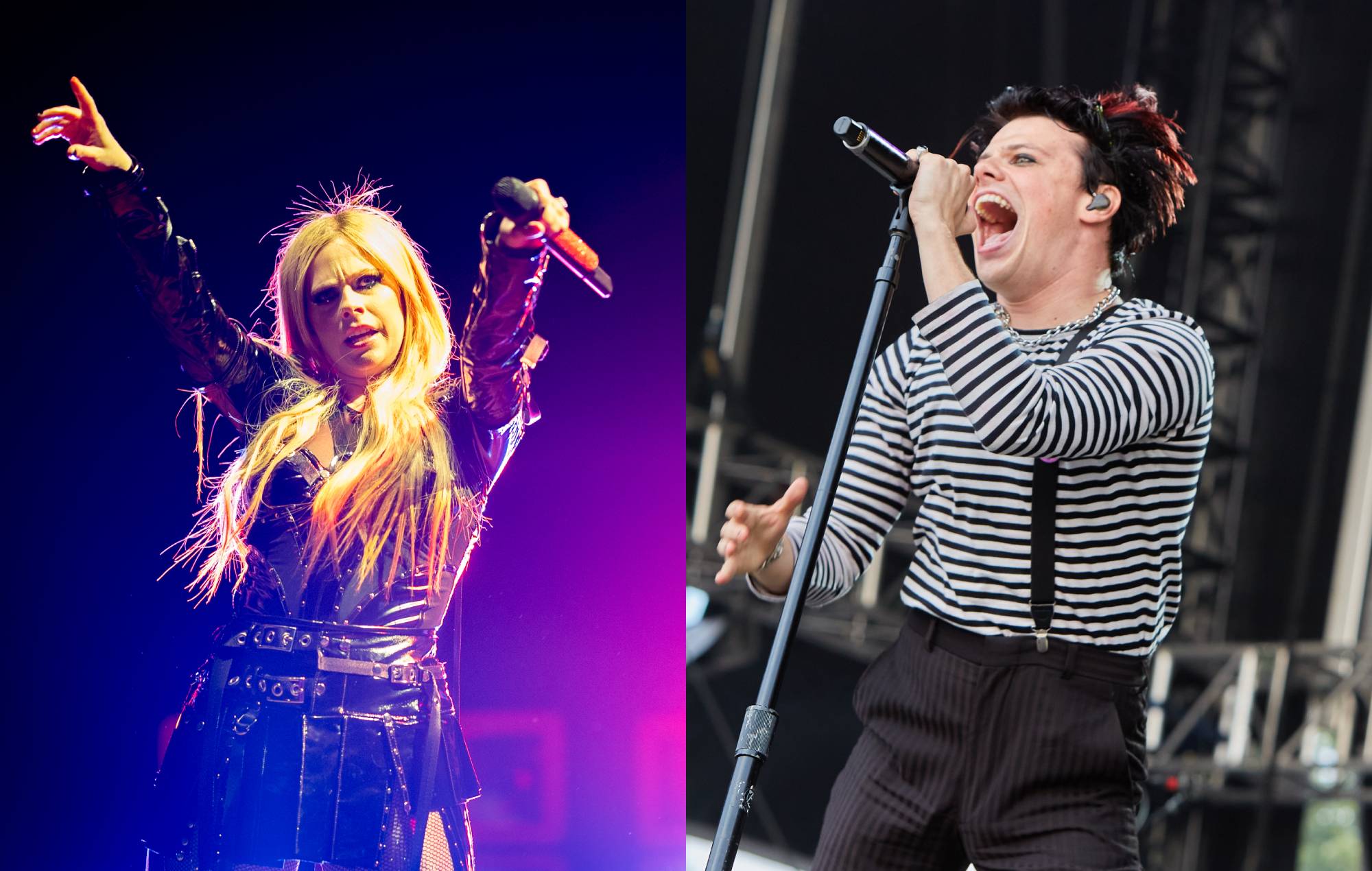 Avril Lavigne and Yungblud have introduced their new joint single, ‘I’m A Mess’.

The pair teased their forthcoming collaboration earlier this week in a video that confirmed Yungblud giving Lavigne a hair minimize in a toilet.

The 2 artists have now confirmed that they’ll launch their joint single on November 3 – you possibly can pre-order/pre-save the observe right here.

Lavigne shared the black-and-white single art work for ‘I’m A Mess’, which options a picture of the pair handcuffed collectively, on her social media accounts yesterday (October 26).

“I am A Mess” that includes @yungblud out Thursday, November 3

Yungblud added that his and Lavigne’s new track “is full-on lookin out the window of your mother and father automobile pretendin [sic] you’re in a music video vibes”.

Final week, Yungblud shared the official trailer for his upcoming quick movie Mars. The movie relies on the Doncaster artist’s 2020 observe of the identical identify, which appeared on his second studio album ‘Bizarre!’.

Set within the north of England, the undertaking is described as “a frank and humorous quick movie of teenage self-discovery” and stars Heartstopper‘s Yasmin Finney as lead character Charlie Acaster.

Elsewhere, Lavigne was joined by All Time Low frontman Alex Gaskarth and guitarist Jack Barakat ultimately weekend’s When We Had been Younger Competition in Las Vegas to carry out a cowl of Blink-182‘s ‘All The Small Issues’.

The first day of When We Had been Younger was cancelled because of climate warnings.