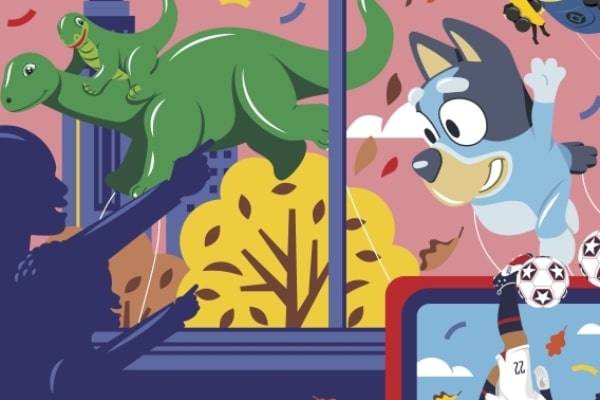 On Thursday, November 24, starting at 8:45 am, the 96th annual Macy’s Thanksgiving Day Parade will kick off stay in NYC and on NBC TV, and can stream on Peacock from 9 am-noon in all time zones, to mark the standard begin of the vacation season with the sound of “5, 4, 3, 2, 1 . . . Let’s Have A Parade!” Established in 1924, the occasion, which has solely been cancelled thrice in its practically ten-decade historical past (from 1942-44, throughout WWII), attracts roughly three-and-a-half million spectators to the parade route in Manhattan and one other 50+ million viewers nationwide.

The procession runs a size of two-and-a-half miles, from 77th Road and Central Park West to Columbus Circle, then south down 6th Avenue to Herald Sq., culminating in entrance of Macy’s flagship retailer at 34th Road and seventh Avenue. For those who plan to go in particular person, please be suggested that viewing is restricted on 6th Avenue between West 34th-38th Streets and on West 34th Road between 6th-7th Avenues, within the tv broadcast space. 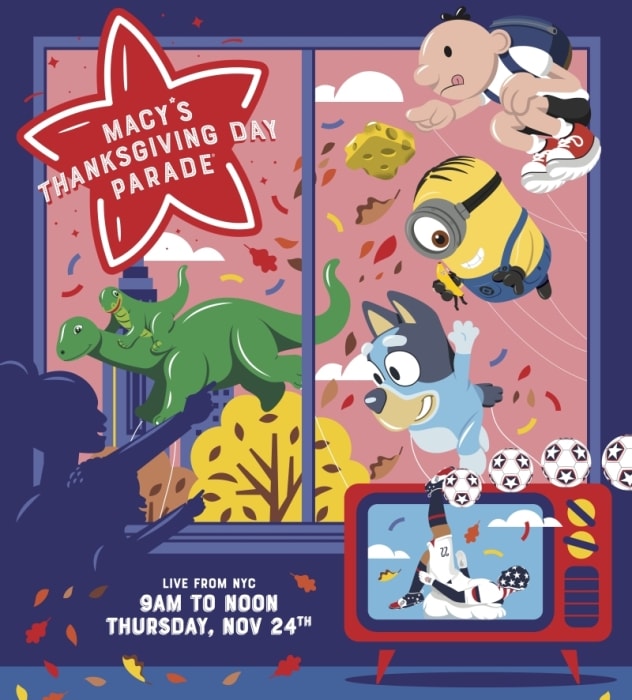 Serving as hosts are NBC’s TODAY Present anchors Hoda Kotb (for the 5th time), Savannah Guthrie (in her 11th 12 months), and Al Roker (now marking his 28th 12 months). And if you happen to missed it stay, or need to watch all the thrill once more, it will likely be re-broadcast from 2-5 pm, in all time zones, on NBC, which has been the Parade’s official nationwide broadcast associate for 70 years, since 1952.