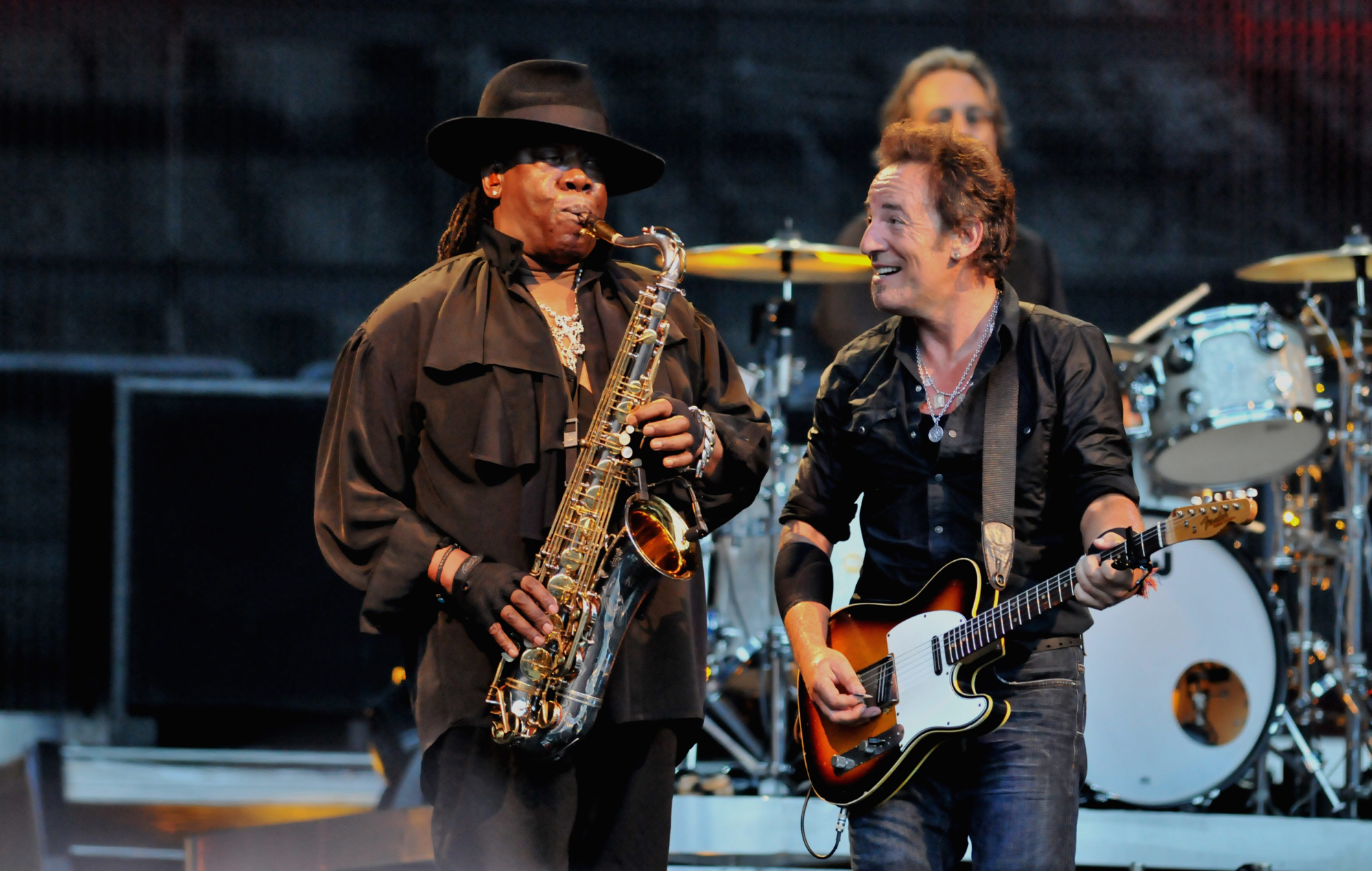 Bruce Springsteen has opened up in regards to the ultimate moments of longtime E Road Band saxophonist Clarence Clemons’ life in a brand new interview.

Talking with Howard Stern on The Howard Stern Present, Springsteen – on the present to advertise his forthcoming covers album ‘Solely The Robust Survive’ – recalled visiting Clemons within the hospital following the saxophonist affected by a stroke. Regardless of two mind surgical procedures, Clemons’ medical points proved to be too extreme and he handed away on June 11, 2011 on the age of 69.

On the day he died, Springsteen had introduced his guitar with him into Clemons’ room. “I had a sense he might hear me, as a result of he might squeeze your hand,” Springsteen stated to Stern. “I took the hunch and introduced the guitar, and strummed ‘Land of Hope and Goals’.”

Clemons – also referred to as “The Massive Man” – was a founding member of the E Road Band upon its formation in 1972. He performed on almost each Springsteen album as much as 2012’s ‘Wrecking Ball’ – together with ‘Born To Run’, on which he featured on the album cowl alongside Springsteen himself. Following his passing, Clemons was survived within the E Road Band by his nephew Jake.

‘Solely The Robust Survive’, Springsteen’s twenty first studio album and second covers album, is about for launch subsequent Friday, November 11. It has been preceded by the discharge of three singles: ‘Do I Love You (Certainly I Do)’ (initially by Frank Wilson), ‘Nightshift’ (initially by The Commodores) and ‘Don’t Play That Music’ (initially by Ben E. King).

The Boss additionally lately appeared on stage with The Killers at their Madison Sq. Backyard present, becoming a member of them for ‘A Dustland Fairytale’ in addition to renditions of his personal hits ‘Badlands’ and ‘Born to Run’.