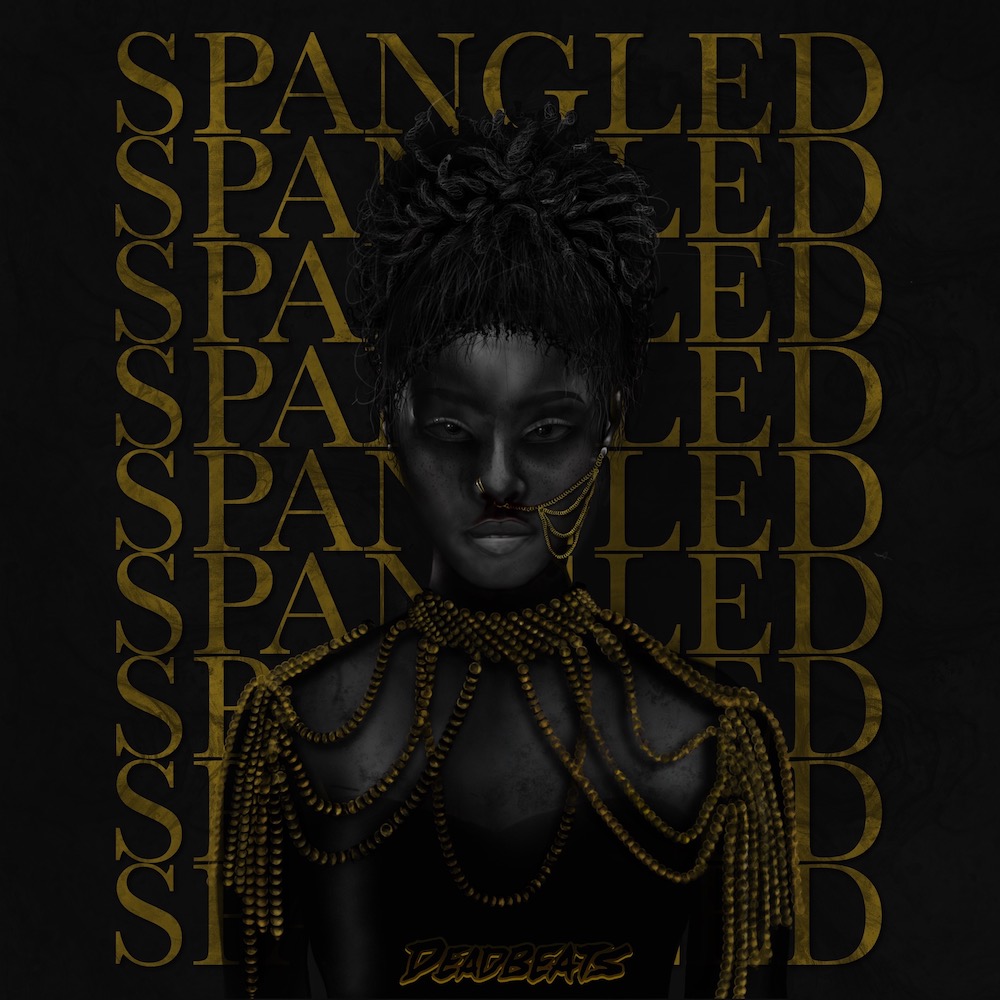 Hailing from South Africa, Chee has confirmed to be a power to be reckoned with inside the bass music scene. After a number of years of lateral experimentation in sound design, South African producer CHEE erupted into the worldwide bass scene following a handful of profitable self-releases and releases by way of Dutch label, UNDERSLUG. As soon as music started circulating, his sonic innovation and superior manufacturing expertise rapidly gained the eye of many prime figures within the trade, gaining him assist from Noisia, Amon Tobin, DJ Craze, Mat Zo, Culprate, G Jones, and extra.

Since then, doorways opened throughout labels from quite a lot of genres. Drum & Bass targeted labels TYPE91, CLOSE2DEATH and ALGORITHM releasing his fierce tackle the sound, while rising bass labels UPSCALE and RENRAKU delivered his uncooked lure and halfstep influenced materials in its full, devastating glory.

He can’t be confined to a style, and now he’s again with a blistering new single, signed to Zeds Lifeless’s Deadbeats imprint, titled “Spangled“. It’s a spooky low-end fueled monitor, filled with bass rattling wubs and melodies as eerie vocal samples weave out and in of this sonic wonderland.