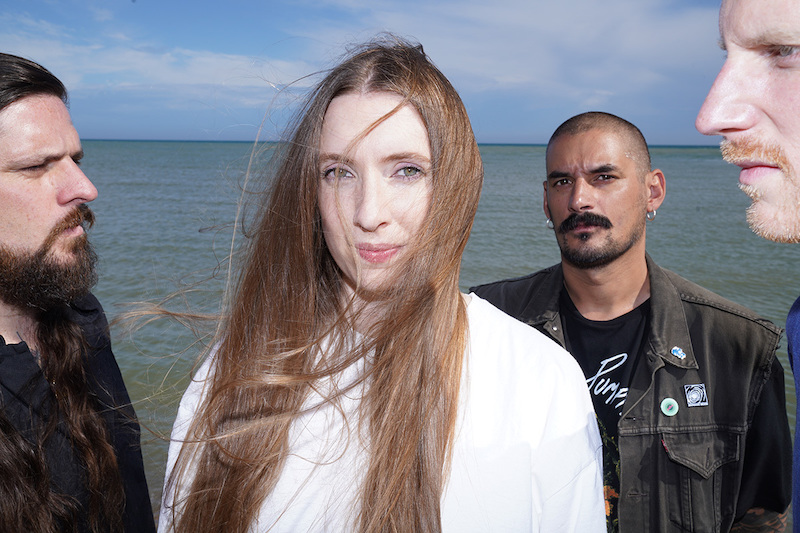 Dry Cleansing stretches out on the practically six-minute new single “No Respectable Footwear for Rain,” the most recent observe to be previewed from its upcoming album, Stumpwork (Oct. 21).

The music “is impressed by grief, grief over previous relationships, grief for family members who’ve died, and all of the issues that include that; loneliness, numbness, craving, ruminating concerning the previous,” based on vocalist Florence Shaw, whose narrative expertise shines on the undulating, largely spoken-word “No Respectable Footwear for Rain.”

“No Respectable Footwear for Rain” follows earlier singles “Gary Ashby,” “Don’t Press Me” and “Anna Calls From the Arctic.” Dry Cleansing performed just a few reveals within the U.S. forward of the discharge of Stumpwork, and will probably be again on tour in Europe starting Nov. 8 in Paris. 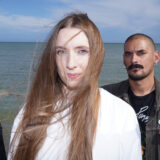 A North American touring leg will get underway Jan. 10 in Montreal and run by way of Feb. 2 in Brooklyn, N.Y.