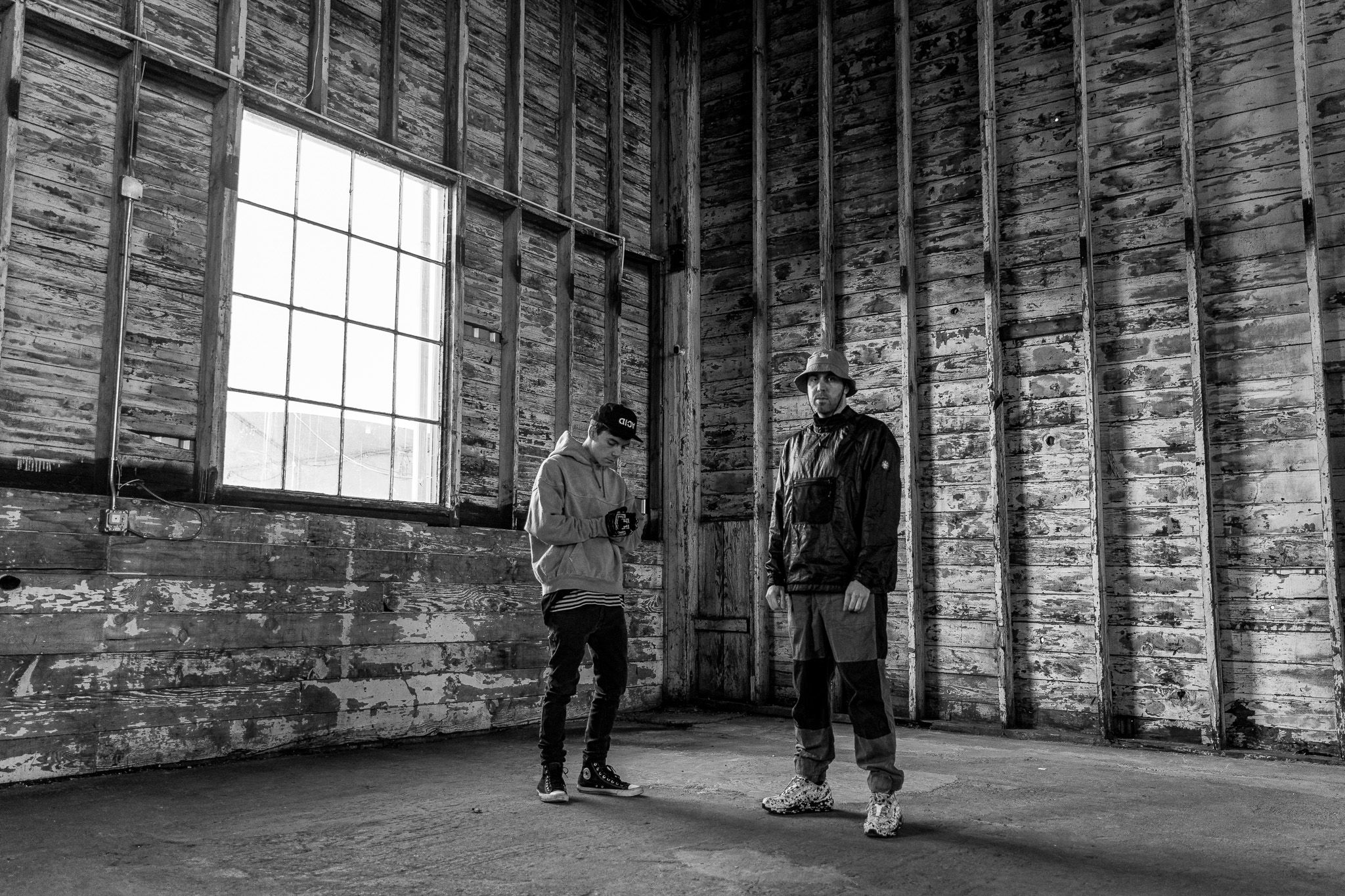 ILLUSORY TRACKS, the subsequent EP from G Jones, was promised earlier than the tip of the 12 months, however no official launch date has but been introduced. So, with lower than 2 months to go, we solely have the one “Operator” out up to now. Fortunately, G Jones is nothing if not beneficiant to his followers, and together with Eprom has launched the Disk Medical doctors mixtape with edits, IDs, and mashups galore.

The primary monitor is greater than possible the subsequent single on the EP, “R.A.V.E.” with Eprom, an outstanding strategy to kick issues off. That’s adopted by an ID from Eprom after which one other unreleased tune from G Jones, his collaboration with ISOxo, “Say What.” The total tracklist moreover contains one other ID from G, in addition to one other unreleased with Eprom, “One Foot within the Rave.”

All in all, most followers most likely wouldn’t complain if this was the duo’s solely launch this 12 months with all the fireplace inside. Lucky for us, there’s nonetheless extra coming. Take a look at the total 41-minute mixtape beneath!