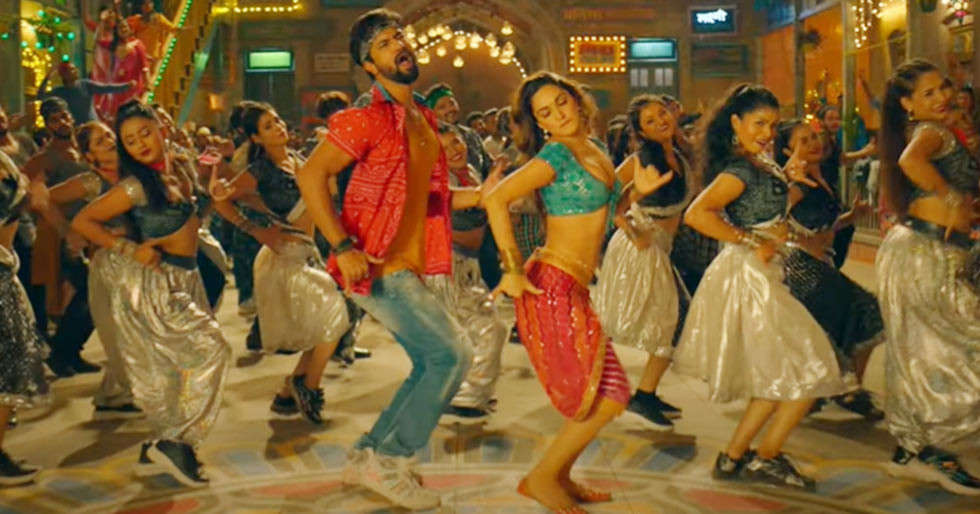 The complete-length trailer of Govinda Naam Mera, the much-anticipated comedy thriller starring Vicky Kaushal, Kiara Advani and Bhumi Pednekar is out. The Shashank Khaitan directorial which is backed by Karan Johar’s Dharma Productions revolves round dance, romance and homicide.

The trailer of Govinda Naam Mera opens with the titular Govinda, (Vicky Kaushal) a struggling choreographer, waking up from a dream about his girlfriend Suku (Kiara Advani) as his spouse Gauri (Bhumi Pednekar) kicks him away from bed. We then see the couple arguing earlier than Gauri introduces her boyfriend. We additionally get glimpses of Govinda and Suku dancing and romancing until issues take an sudden flip – a lifeless physique is found and Govinda is embroiled within the case.

The trailer is an intriguing mixture of humorous scenes, dancing and naturally, the chemistry between the lead stars. The spotlight, nevertheless, must be the thriller components with an unsolved homicide thriller.

Govinda Naam Mera marks Vicky Kaushal’s second collaboration with each Kiara Advani and Bhumi Pednekar after Lust Tales and Bhoot Half One: The Haunted Ship respectively.

Govinda Naam Mera is about to reach on OTT on December 16.