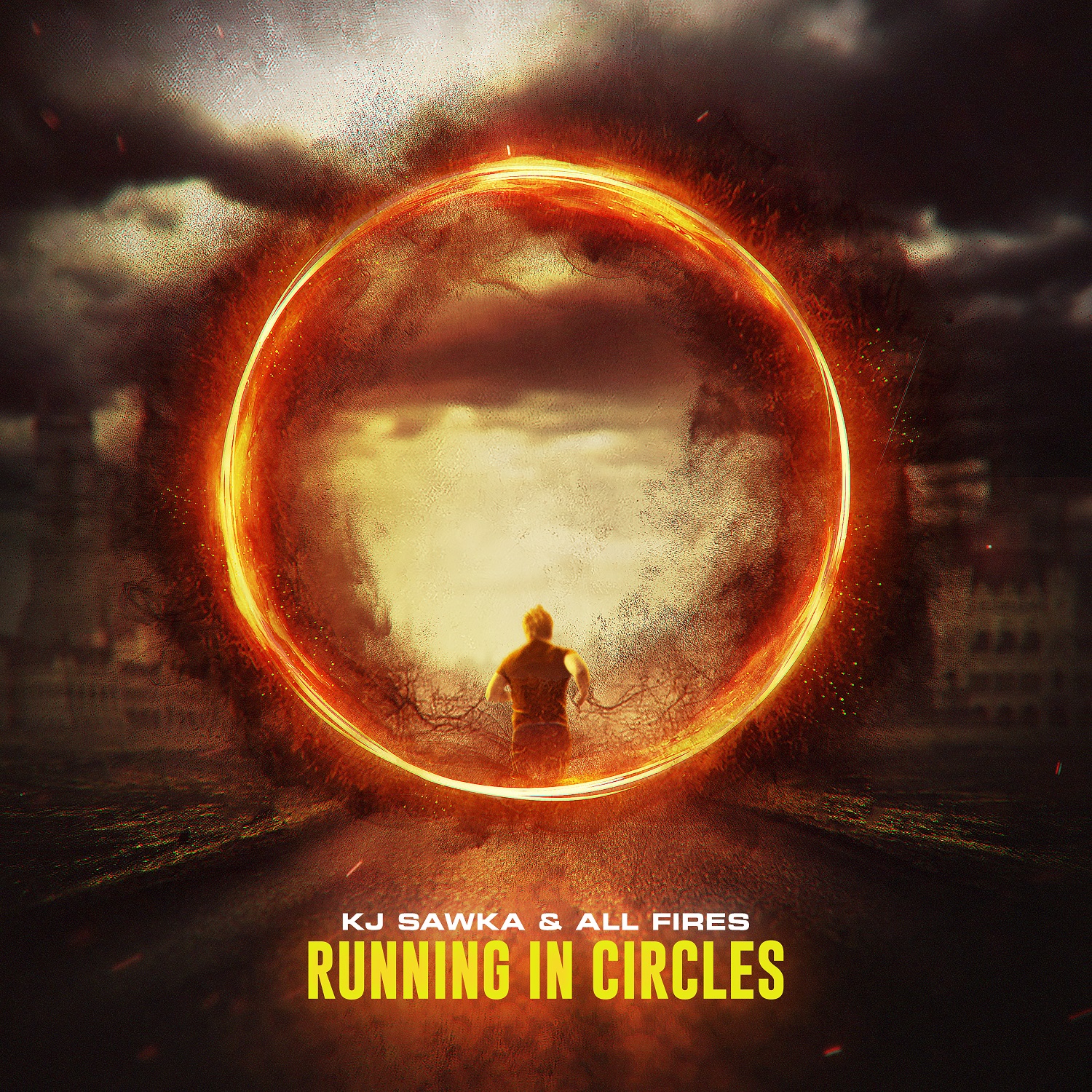 Lots of people would most likely sympathize with the concept we’ve spent the final two years considerably operating in circles. In a macro sense, it would appear to be we’re proper again the place we began, however when you take a look at all of the experiences you’ve gone by, you’ve most likely grown greater than you suppose.

That’s the idea behind the brand new drum & bass heater “Operating in Circles” from KJ Sawka, of Pendulum and Destroid, and All Fires, on their second collaboration. Vivid synths and KJ’s iconic drumming paired with a catchy bassline make this one an immediate add to our pump up playlists.

“Operating in circles is an easy contemplation a couple of common fixed of the human situation: we both study and develop from our experiences, or we repeat them till we do.” – KJ Sawka

Pay attention under, out now on KJ Sawka’s Unattainable Data —