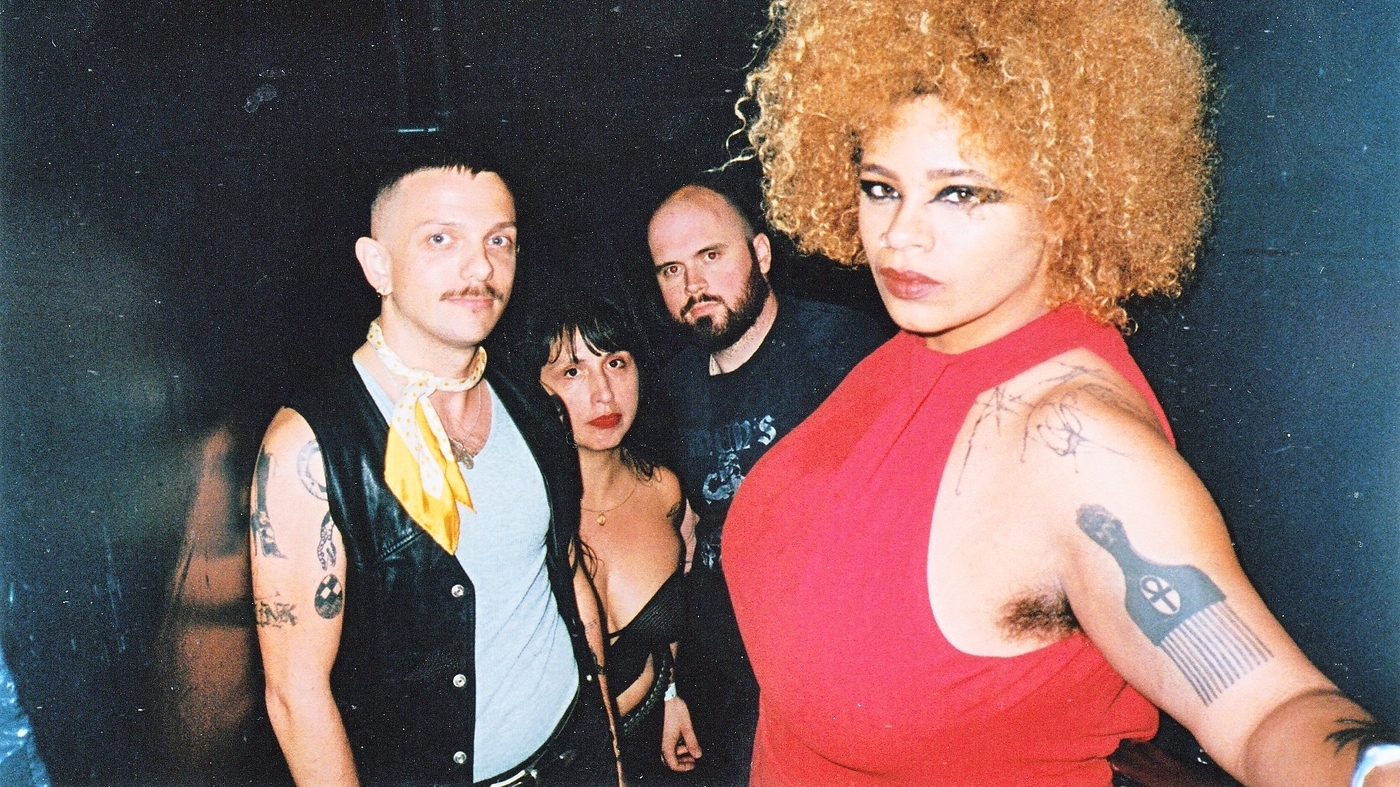 Achy joints. Soiled bosses. An effing UTI. These are the illnesses that pile up in Particular Curiosity‘s working-class anthem “Foul,” which particulars a effervescent frustration with dangerous jobs. The New Orleans band makes danceable punk music that borrows from the angular, jittery rhythms of ’80s bands like ESG and Delta 5, with frenzied songs that carry a extremely political bent. “Brief-staffed! Overworked! Sleep-deprived! It is an artwork,” band members Maria Elena and Alli Logout shriek in a call-and-response as a fab, thumping bassline grounds the music’s noisy chaos.

“Foul” briefly calls to thoughts one other New Orleans artist who helped flip exhaustion with overwork into accessible musical perfection: rapper Huge Freedia, whose “launch your job!” command set the tone for Beyoncé‘s home hit “Break My Soul.” However the place “Break My Soul” was all motivational pop, an empowered cry to listeners at hand off their every day stresses at coat examine earlier than assembly the star on the dancefloor, “Foul” is the sound of being bodily unable to take action. It buzzes with the power of a fly trapped in a jar, as shouted complaints ping in opposition to the glass with no decision in sight. “Foul” takes that enclosure and finds energy inside its limits, the music not a car to flee life’s soul-draining situations a lot as a spot to confront them.