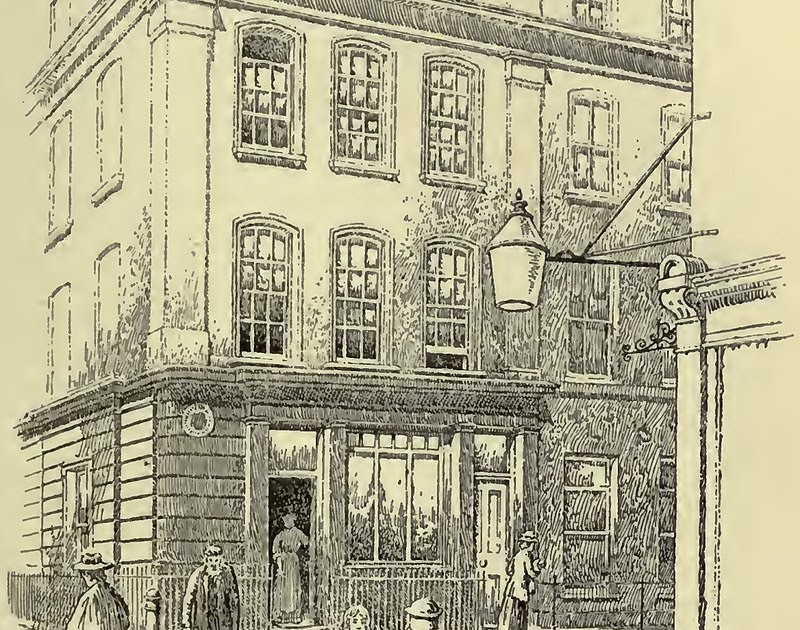 William Blake was baptised at St James’s Church, Piccadilly on 11 December 1757 (even if his dad and mom had been Dissenters). In celebration of this anniversary, the church is presenting a season of occasions, programmed in collaboration with The Blake Society. Visions & Voices Pageant: Echoes of William Blake runs from 12 November to 11 December 2022.

On the anniversary of Blake’s baptism, there’s a live performance by The Blake Singers, a brand new choir specializing within the efficiency of choral settings of poetry and literature fashioned by Didier Rochard and Sarah Rennix, with students and graduates from music faculties. The live performance will embrace Blake settings by Tavener and Elgar, alongside up to date composers resembling Gabriel Jackson, plus RVW’s Blake Songs and Britten’s Songs and Proverbs of William Blake.