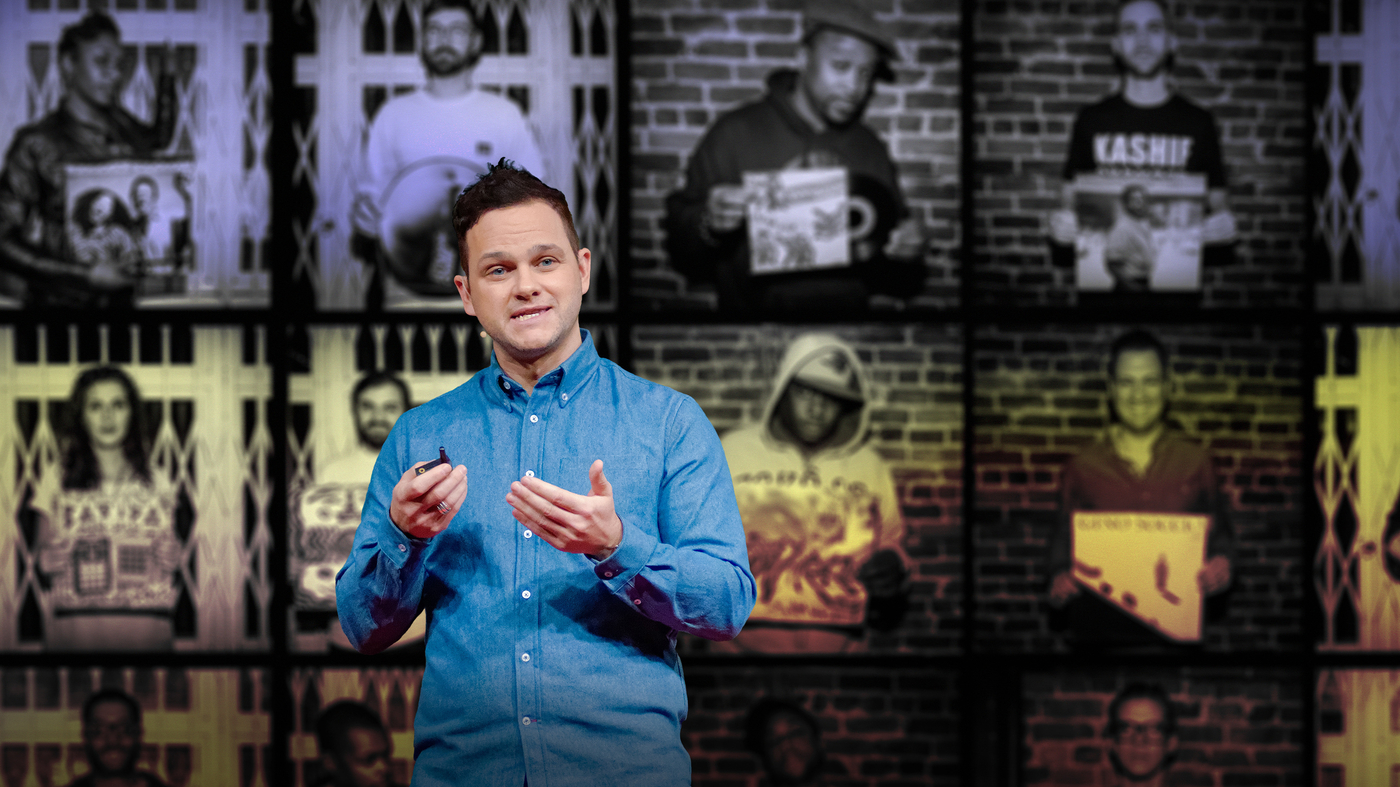 Half 3 of the TED Radio Hour episode Leaving a Mark. Take a look at Half 1, Half 2 and Half 4.

Music curator Alexis Charpentier hunts for forgotten information all over the world. He shares the story of rediscovering a Swiss band from the 80s — and the way he helped give their music a second life.

Alexis Charpentier is a music curator, file digger, DJ and founding father of the Music Is My Sanctuary, an impartial Montreal-based web site and collective. He’s additionally the founder and producer of 24 Hours of Vinyl, a venture that celebrates the love of vinyl information by gathering DJs and collectors from all over the world.

The band featured on this section is the Eighties Swiss punk band Black Citron — try Charpentier’s web site, MusicIsMySanctuary.com, to learn extra about them.

This section of the TED Radio Hour was produced by Katie Monteleone and edited by Sanaz Meshkinpour and Rachel Faulkner White. You’ll be able to comply with us on Twitter @TEDRadioHour and electronic mail us at TEDRadio@npr.org.