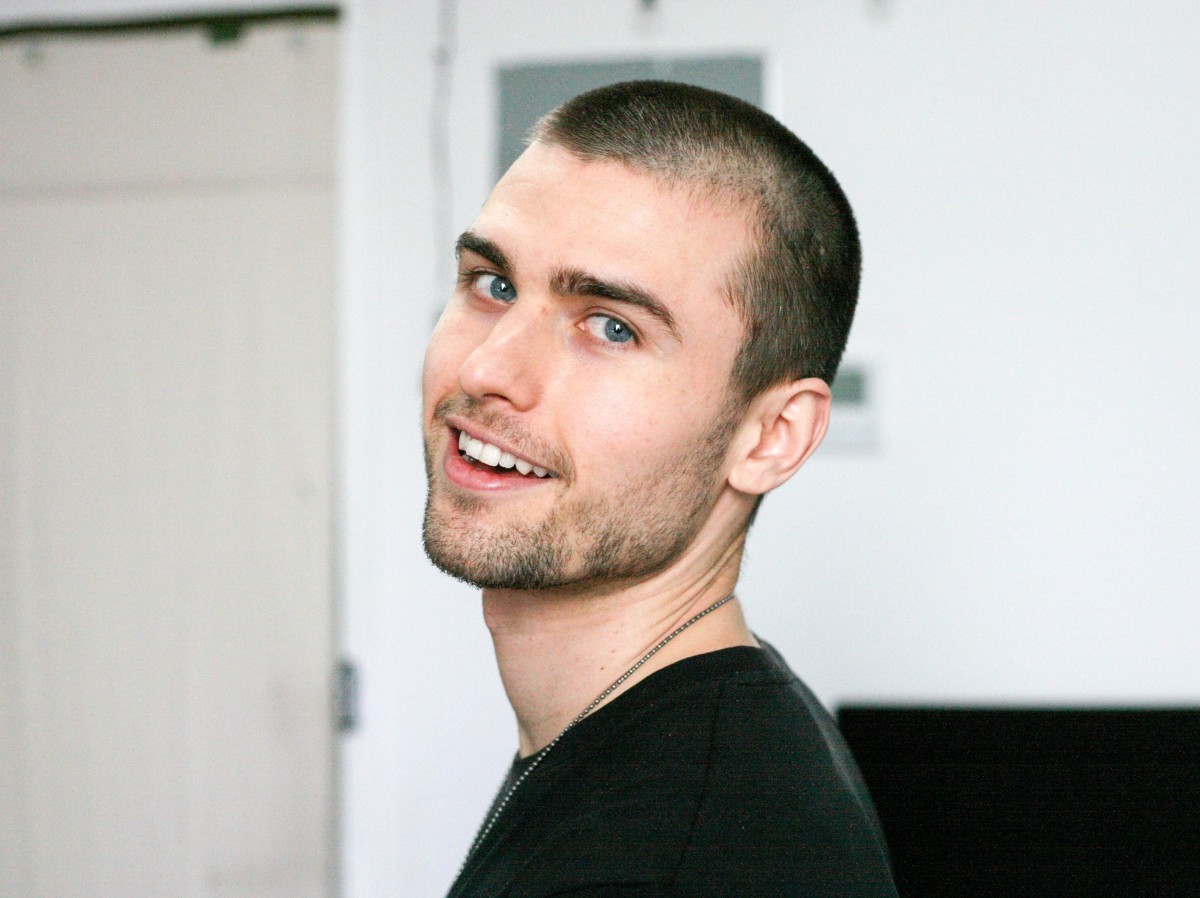 A part of warner case’s newest undertaking, dance music for dancing vol. 3, “present how you are feeling” is a pristine instance of his knack for crafting irresistible dancefloor gems.

“I Gained’t Need You” – Misplaced Identities

A lighthearted, UK garage-tinged gem impressed by the nostalgia of outdated Nintendo consoles, “nintendo 64” finds wes mills returning to bitbird for 2 and a half minutes of pure enjoyable.

Out by way of Hungarian Scorching Wax, “Steam Rollin’” marks ANATTA’s newest collaboration with home producer HONÜ and multi-instrumentalist Fred Paci, and is a cool mixture of natural home sounds and trumpet solos.